I was unemployed for EXACTLY 60 days. At first having no job was very appealing. I thought..yep, I could do this forever! When visiting home for a little in Pennsylvania I always had things to do to keep me busy. I would hang out with the fam, go through my belongings, see my PA friends, etc.

Looking back to when I arrived to I had big plans. I had a mental schedule of all the exciting things I was going to do. I was going to explore, be adventurous, and get involved. I spent my first week going to the beaches everyday, putting together furniture, and driving around aimlessly and never getting lost (thanks to my ). It was soon after this, I guess you could say I hit a wall. The bliss of unemployment and being able to do whatever I wanted, whenever I wanted started to fizzle.

I’ve consistently had a job since the age of if I am not mistaken 14. After college graduation I didn’t even take a week off. I started in the “real world” Monday after graduation. All through high school and college being busy with essentially a nonstop schedule kept me on task.

So after 9 years of a constant, strip it away and essentially, my motivation was gone. It would be 4 in the afternoon and I would think to myself “what the heck did I do today?!” And the answer was pretty often, nothing. Sure I’d apply for jobs for an hour or 2 everyday, then I’d look outside and say wow looks like a nice day and continue on doing not much of anything. I had places I could be, I had things I could do…but most of the next 2 weeks was spent putzing around the house.

Then, as my Dad would say…I had a weak moment. 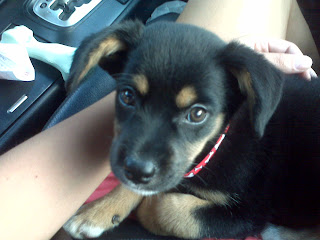 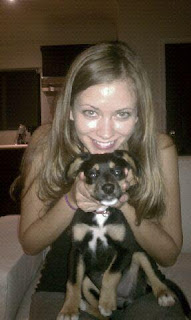 Maybe it was a weak moment but either way I wanted a dog and don’t regret it.

Shortly after I somewhat surprised Connor with our little bundle of joy - I finally started to get many job interviews, which eventually turned into many job offers.

1st offer : Marriott Residence Inn – . Reason to decline: Good title position but on the flipside, had low pay & the hotel was in need of a SERIOUS revamp. Old & not quite the “cool” hotel environment I was looking for. 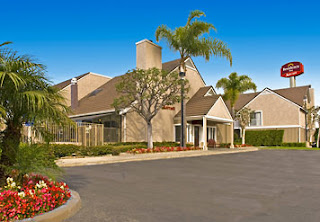 2nd Offer : Culver Hotel - . Reason to Decline: Possibly the most unorganized people I have ever dealt with. On the plus though it did have some great history. It was built by Charles Chaplin in 1924 & then sold to John Wayne for $1.00 in a poker game. Another fun fact: The cast of Wizard of Oz stayed there while filming the movie. 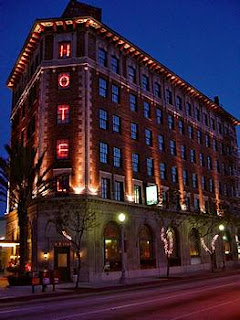 3rd Offer : Sunset Marquis – . Reason to Decline: Tough to say no because this was definitely one of the most beautiful hotels I have ever been in…but it had limited opportunity. Almost everyone working there had been there about 15 years and therefore, my chances of moving up were pretty slim. 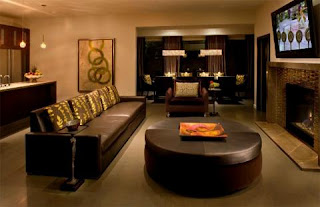 4th Offer : The Huntley Hotel – . Reason to Decline: Another one that was tough to say no. Gorgeous hotel…but just didn’t see enough long term opportunity since it was a single owner property. 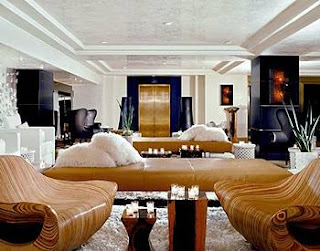 5th Offer: Roosevelt Hollywood Hotel – . Reason to Decline: Another great hotel with fun historical factoids. Built in 1927 and apparently haunted by Marilyn Monroe..but by this time I already had another offer that I wanted to go with. 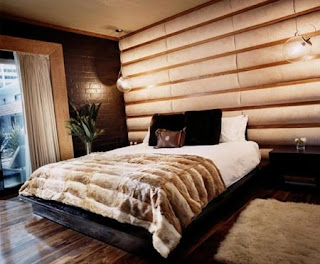 6th Offer : Hotel – Hills. Reason to accept: Although it is not particularly the position I want ( it’s front desk ) There is plenty of opportunity with this hotel because it is a Starwood Hotel. If you’re not familiar with Starwood they have: St Regis, The Luxury Collection (which is ), W, Westin, Sheraton, and so on. It’s designed by Philippe Starck and has an amazing restaurant from Chef Jose Andes. It also, just so happens to be the hot spot of all elite & celebrities. Fun fact: Recently, after Christina Aguilera (maybe you've heard of her..duh) divorced her husband..she moved into the presidential suite for a week or so. Anyways, this hotel seems to have great opportunity. Also, at one point when I am ready to move out of , I can easily transfer to one of their 4000 hotels across the WORLD and 95 countries. 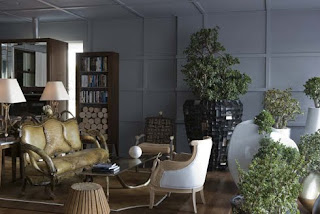 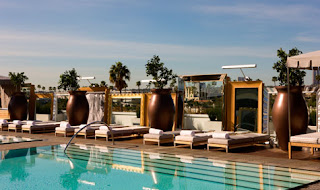 I have been employed by for 2 days and so far, I love it. 2 days is all it took for me to be back in my original state of mind and mental schedule of exploring, going on adventures and getting involved – all of which is coincidentally, because I have less time. I guess it’s just how I am programmed to function.

Posted by Jenniffer at 8:00 PM